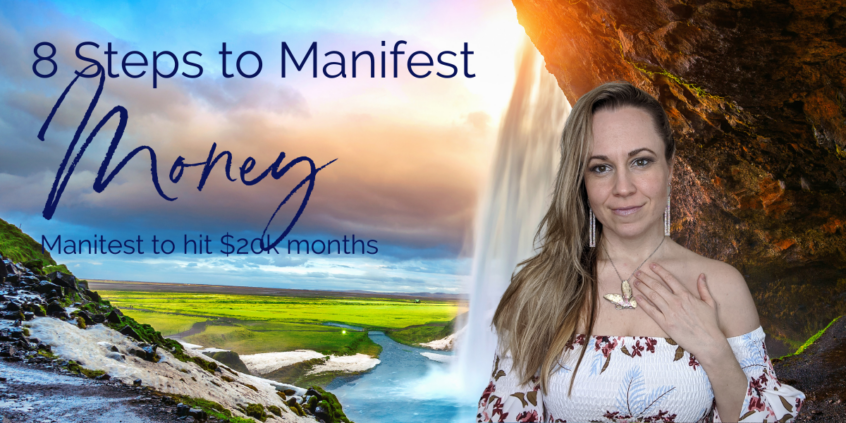 8-Steps to Manifesting: How I went from making nothing last year to exploding my business this year and to now being on track for 1 mill next year…

And it wasn’t that I couldn’t DO more but my soul REFUSED to do more.

Somewhere deep in my soul, I knew that there was an easier way and my soul just refused to do more.

And I knew the key to leveling up was that it HAD to be easier. 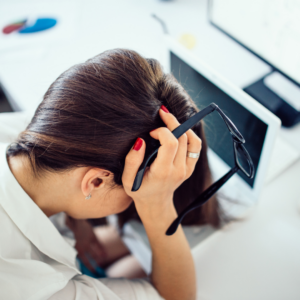 I couldn’t be overworking…

I couldn’t run myself down…

And I had to be fully enjoying my life…

– time with my soulmate

– time with my friend and family

– and time for myself 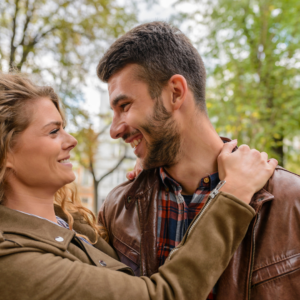 But how do you work less if you aren’t making enough? Or anything?

If you feel this way you’re doing something wrong. You’re not manifesting. And manifesting means working from your soul.

So how do you build and scale a business with more time for yourself?

Come on you don’t think that Tony Robbins manifested everything in his life? There’s no way a man can work hard enough to build that kind of empire.

And don’t worry I didn’t believe in manifesting before last year either so I’m approaching this in a very logical grounding way.

So let’s get started.

If you are not manifesting what you want, you have a block. And while you may go through these 8 steps, if you don’t know what your blocks are or how to find and remove them, you can still be blocked.

Not healing from their past (watch this training: bit.ly/ftsheal),

Not being clear on where they are (not being honest with themselves),

Not having a clear enough outcome,

Being stuck in perfectionism,

Their manifestation isn’t ecological for their life,

Among many other things. 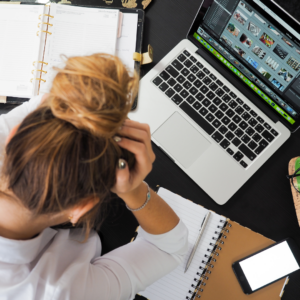 Some people even get blocked because they stay in search of their blocks, even after they have removed them. People who are addicted to personal development sometimes never reach their end because then their ‘quest’ would end. Sometimes they just need to decide they are done with the struggle.

If you have blocks then deeper work needs to be done and you may need to consider steps beyond this blog post.

If you are serious about manifesting what you want and would like to talk about working together privately over the next 4 months, message me here and ask to set up a call:

Here are the 8 Steps to Manifesting. These are the steps I used to manifest my health after 4 years of chronic pain, my future husband and exploding my business to a million dollars. 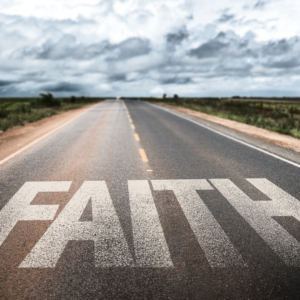 Faith – You have to believe you are the person who does the thing. Who is the person who hits $20k months with ease? You increase your faith, you can have a model in your head of this person and know that you can be that person.

Now I get paid to do what I love and I help others do the same.

You can build your belief that it IS possible by finding a model. You need to embody the person who does the thing. When you become the person, you automatically do the thing.

You have to have a deep faith in yourself and in the universe to support you. 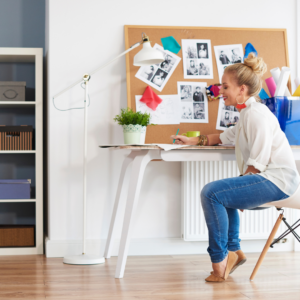 Vision – Without a vision, people perish. You lose drive and desire. You lose hope. This is why you need to have a model for success. You need to build that belief muscle and have a long term vision.

When I started out I had a vision of being the next Tony Robbins and speaking on stages. But I had short term visions – making enough to quit my software engineering job, launching and filling my courses every month, retiring my husband from his job – all of these ‘smaller’ visions keep me going for the next milestone in my vision.

And my answer was, “I have to be so obsessed and in love with training that it doesn’t matter that I still have 8 weeks.”

“In fact, I have to be so obsessed that I’ll even be sad when my competition’s over.”

It was much easier to train with that mindset than with the mindset of “How am I going to make it through this day?”

Receiving – This is something most of us look at and think, “Oh. No. I’m open to receiving.” But actually, it’s the thing that is a problem until right before you manifest something. So some things to look at here are: Are you overly busy? Are you running yourself down? Are you tired? Do you actually have time and energy for that thing you are calling into your life?

Usually, we don’t want that thing that we say we want. Are you really open to it? Are you open to it now? Are you procrastinating on the work you need to do to manifest it?

You can even desperately need it, but not be open to receiving it. 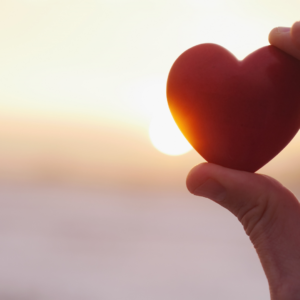 Love – Whatever you are manifesting has to come from your heart. I’m not saying you can’t want something, make a plan to get it and still get that thing, if it’s coming from your head (the hustle and grind). But if you are manifesting, it comes from your heart. For example, logically I knew my future husband was in love with me a year ago and that we should be together, but I was in my head about it and it wasn’t until I tapped into the power of my heart that he showed up in my living room wanting to marry me.

The problem is, we don’t trust ourselves, our dreams and desires or our heart because we’ve been hurt. Maybe we’ve had heartbreak, been through trauma or just need to forgive someone.

You may need to do some healing to be able to manifest. 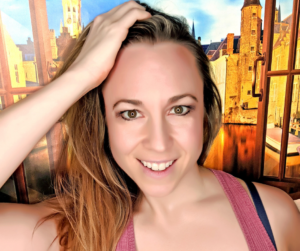 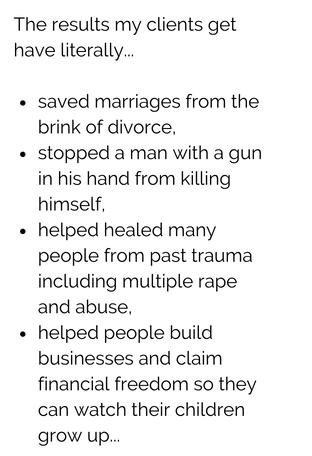 The work we do together will Transform Your life! Click below for your free training. 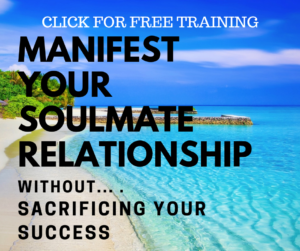